In the summer of 1988, fourteen individuals with an interest in the future of organic agriculture and an awareness of the need for a formal organization of organic producers and processors attended an informational meeting to discuss the establishment of a provincial certification body. From that meeting came the desire and mandate to establish an organization that would unite the organic community and promote organic agriculture in Manitoba. As a result, in November 1988, the Organic Producers Association of Manitoba registered as a formal co-operative under the Manitoba Chapter Co-operatives Act.

Through a broad consultative process that included producers, processors, and other industry stakeholders, OPAM developed and formally adopted charter by-laws. In February 1993, the organization’s co-operative status was amended to that of incorporated, not-for-profit status under the Manitoba Chapter C223 Co-operatives Act.

Even in its infancy, OPAM filled an important niche in the provincial agricultural community. Its grass-roots focus enabled producers and processors to be active participants in the growth of the organization, to shape the future of the organic industry in the province, and to address issues and concerns unique to their areas and circumstances. Interest and excitement were high and the commitment to the organic lifestyle grew steadily. 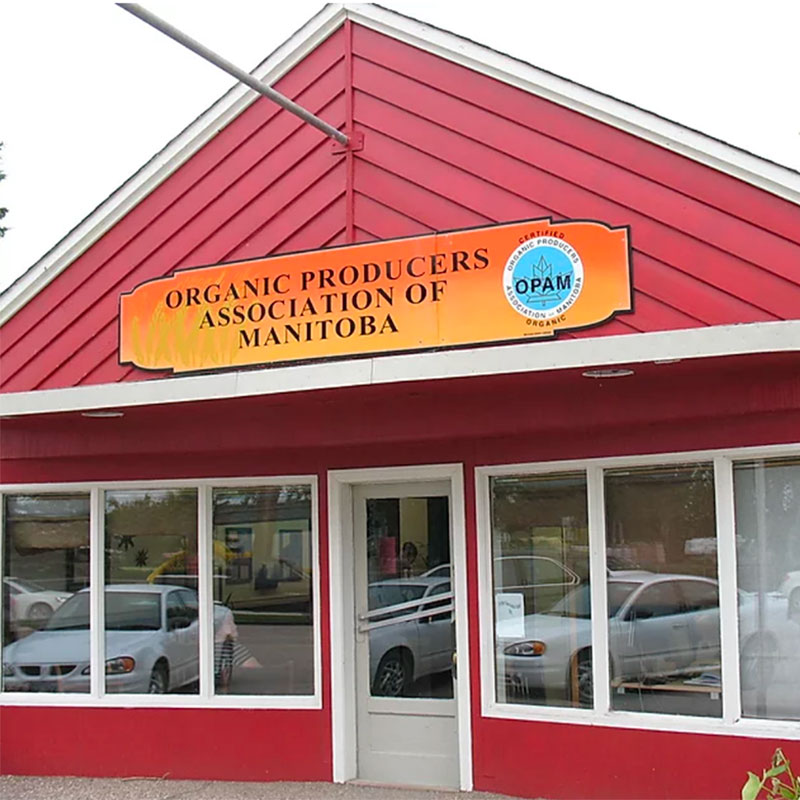 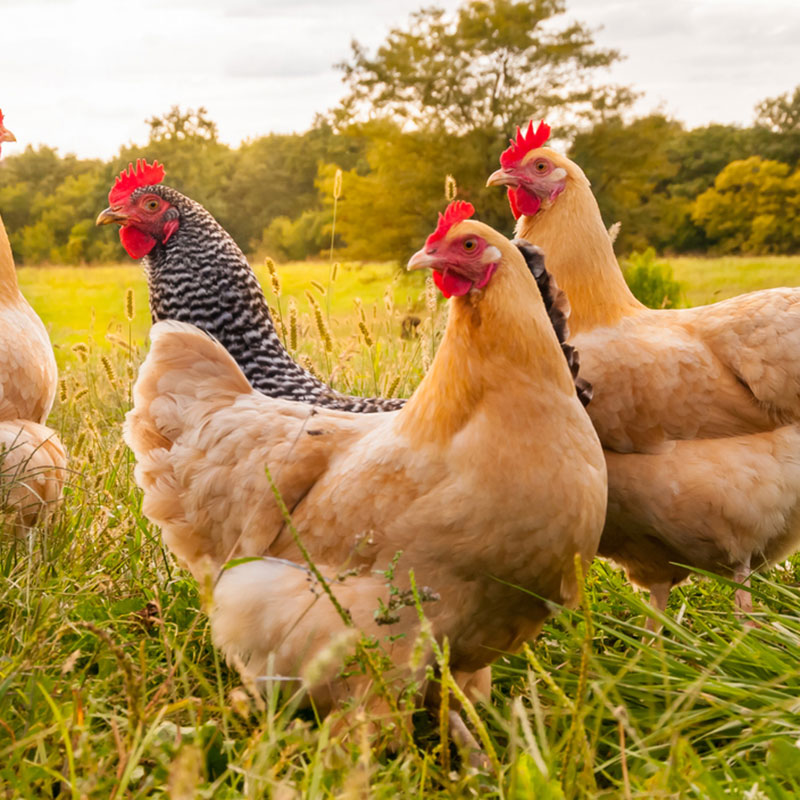 OPAM’s first commitment was to serve its diverse membership – from the market gardener, to the wheat farmer, to the wild rice producer. As the industry grew, OPAM became increasingly active at local, provincial, and national levels in the development, teaching, and promotion of organic standards and techniques for growing, producing, and processing organic products.

OPAM also supported the growth of the organic community on a national scale; OPAM members served in Director and President positions on the Canadian Organic Unity Project and Canadian Organic Advisory Board. OPAM has remained committed to the growth and strengthening of organic agriculture at the national level.

Two decades after its conception, OPAM has retained its grass-roots heritage and remains dedicated to serving the individual needs of its members. While membership numbers have increased, and the area served has expanded to include Alberta, Saskatchewan, and Ontario, OPAM has not lost sight of the most valuable resource in organic agriculture – the individual committed to the organic “way of life”.

Take the Next Step

Interested in learning more about OPAM membership?
Request a membership package, and you’ll be on your way to certifying your Organic operation.